Saimin are one of the classics of Hawaii. It is bursting with that “umami” flavor and just warms the soul. The concept of saimin is very simple: broth, noodles, and garnishing.  Remember to slurp those noodles to show how much you love this dish!

Saimin was developed during the plantation era in Hawaii. It’s a mixture between Japanese, Chinese, and Filipino. It is a local favorite and is seen in many restaurants like Zippys and even McDonalds! Saimin is my number one local comfort food.

Check out this video to help you gain more insight on how to make Saimin. Also, subscribe to my YouTube to help support me so I can continue making more of these contents. Mahalo! 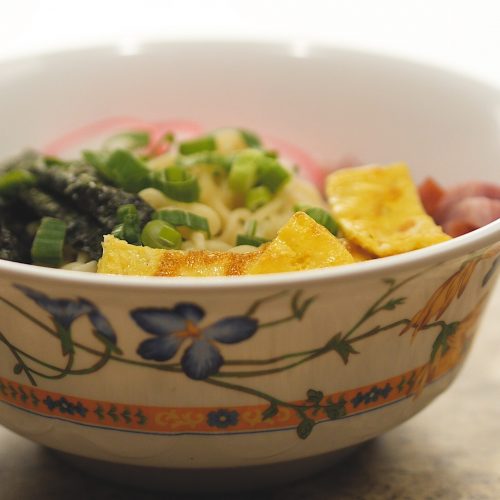 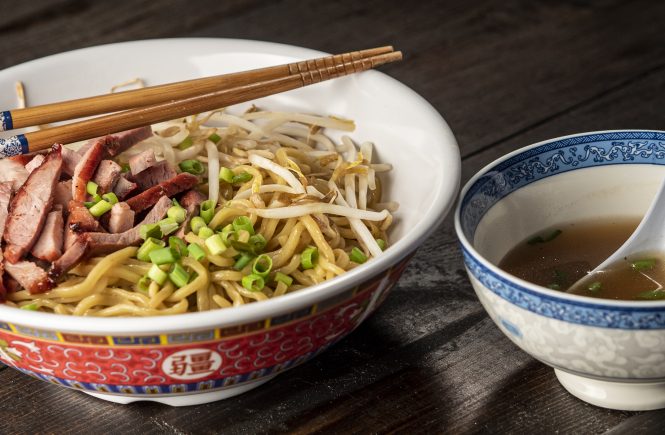 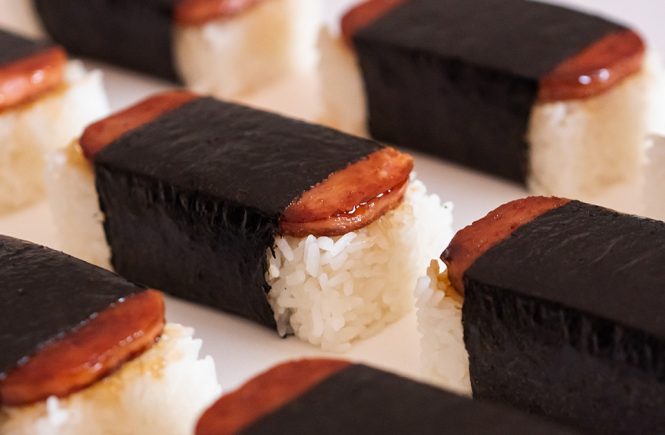 My husband’s family was stationed in Honolulu, his brothers and sisters stayed in Hawaii and married Hawaiian and Asian spouses. when i meet them in Hawaii I feel in love with them and Hawaii AND the food. I love how you tell story with your recipes and so far find them to be the most authentic. That opinion is also my husbands, and he grew up eating them. Thanks I’m having fun making them..
.