How to Make Crispy Vinha D’Alhos

A Portuguese crispy pork dish served during the holidays. 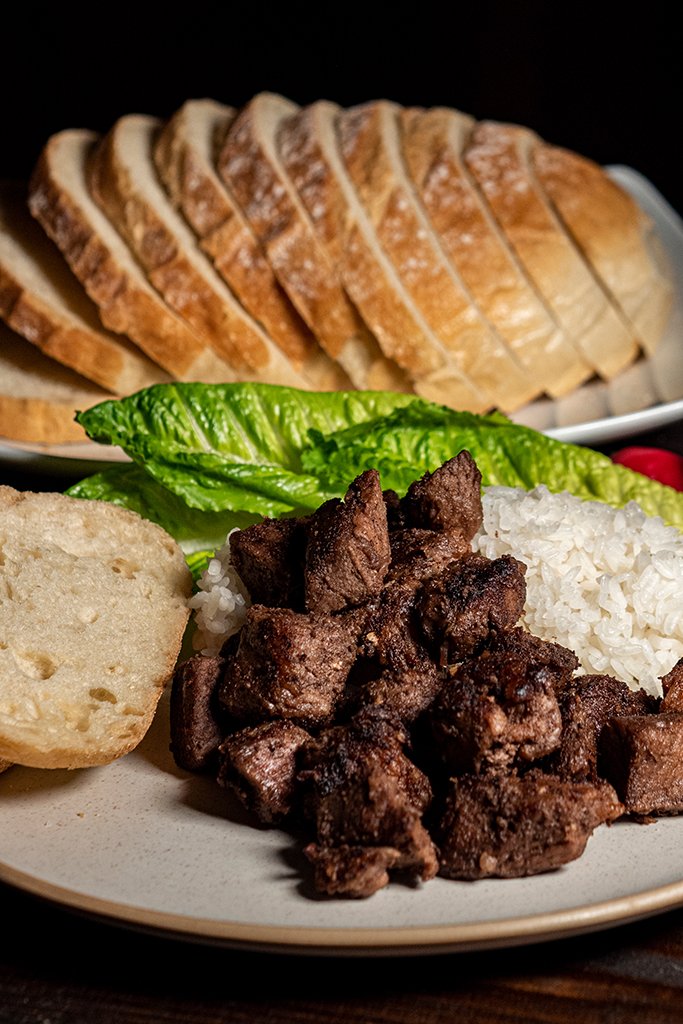 Vinha D’Alhos (vee-nah dosh) is a Portuguese dish that is commonly served during the holidays. Similar to adobo, Vinha D’Alhos is pork marinated in vinegar and spices. In every household, the recipe will vary but I found that this recipe is very onolicious!

Vinha D’Alhos graced Hawaii’s tables when the Portuguese came to the islands to work during the plantation era. Among the numerous traditions/cultures that the Portuguese brought, this dish is remembered being served during the holidays. The recipe can be traced back to Azores and Madeira. It is also known as Carne de vinha d’alhos. The name means ‘meat in garlic marinade.’ 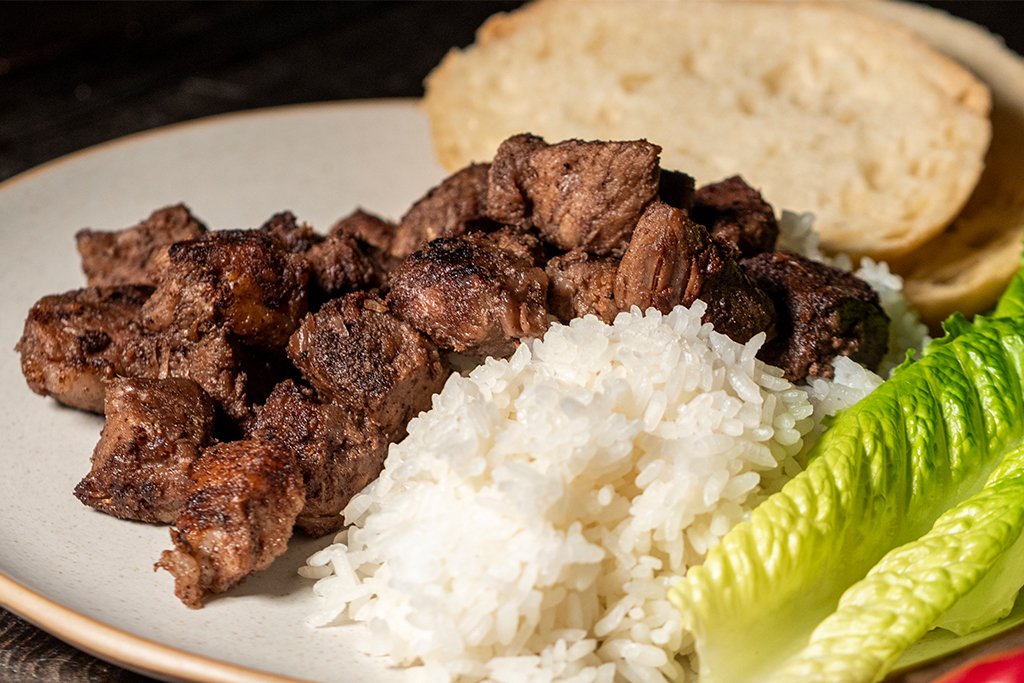 Keep an eye out when the meat is simmering in the pot as you wait for the liquid to reduce. You don’t want the liquids to reduce where the meat sticks to the bottom of the pot. If you struggle with this problem, I’d recommend using a non stick skillet to simmer and fry the meat. You will probably have to do it in batches if you don’t have a big enough skillet to carry all of the meat.

You could also reserve some of the liquids to use as a dipping sauce for the meat. You could also opt out of frying the meat if you’d like have your meat tender, but personally I like having the extra crisp 🙂

Check out this video to help you gain more insight on how to make Vinha D’Alhos. Also, subscribe to my YouTube to help support me so I can continue making more of these contents. Mahalo! 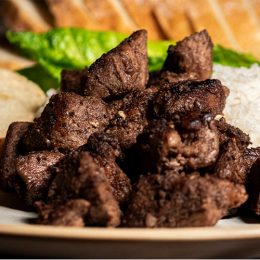 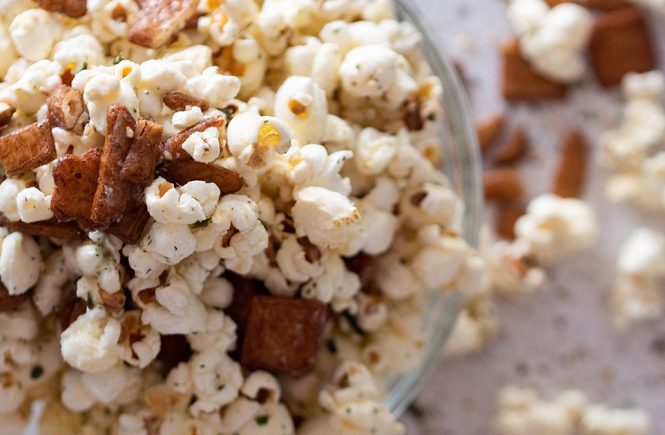 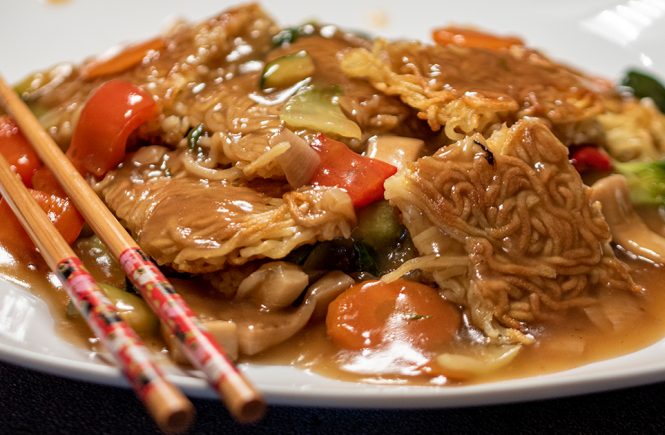 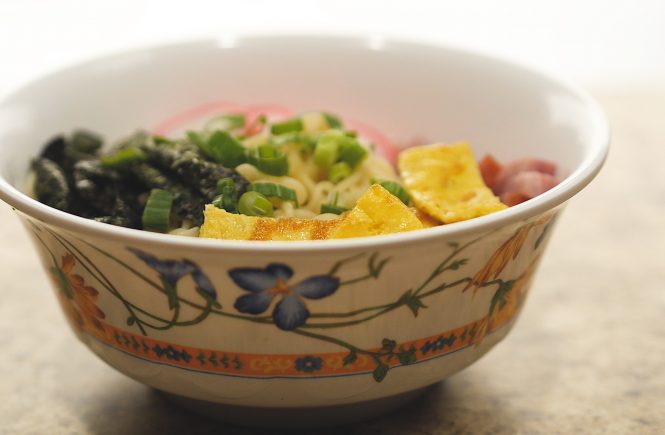 Thanks for sharing this amazing recipe.my family loved it.will be sharing this recipe with my friends.they will like it.

Glad it turned out well!