The ultimate and necessary side dish for any luau parties. 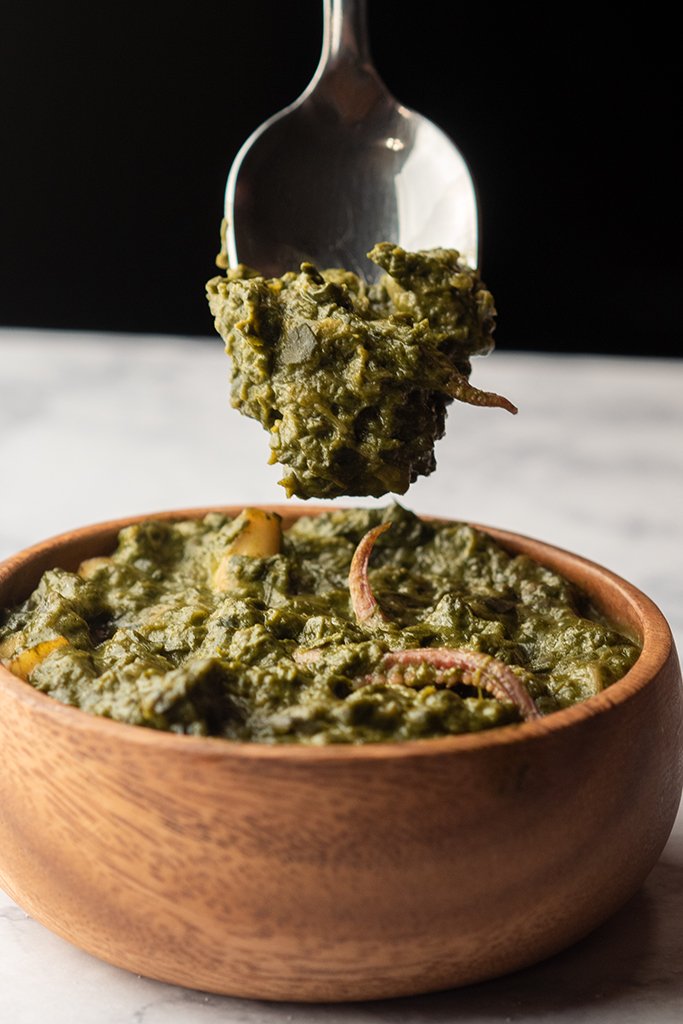 Squid luau is a Hawaiian side dish that is pretty much a requirement to have at luau parties. The main ingredients in it are squid, luau/taro leaves, and coconut milk. It may look like mushed baby food, but it has such a unique and onolicious taste.

The luau leaves comes from the kalo (taro) leaf. The kalo plant is a staple food in Hawaii. The leafy part is used in a variety dishes like squid luau and laulau.  Eating the leaf raw will be poisonous and must be properly cooked. The root is starchy  like potatoes. You can boil and pound it into poi. Or you can bake it or even make it into flour as a substitute for non-gluten ingredient. 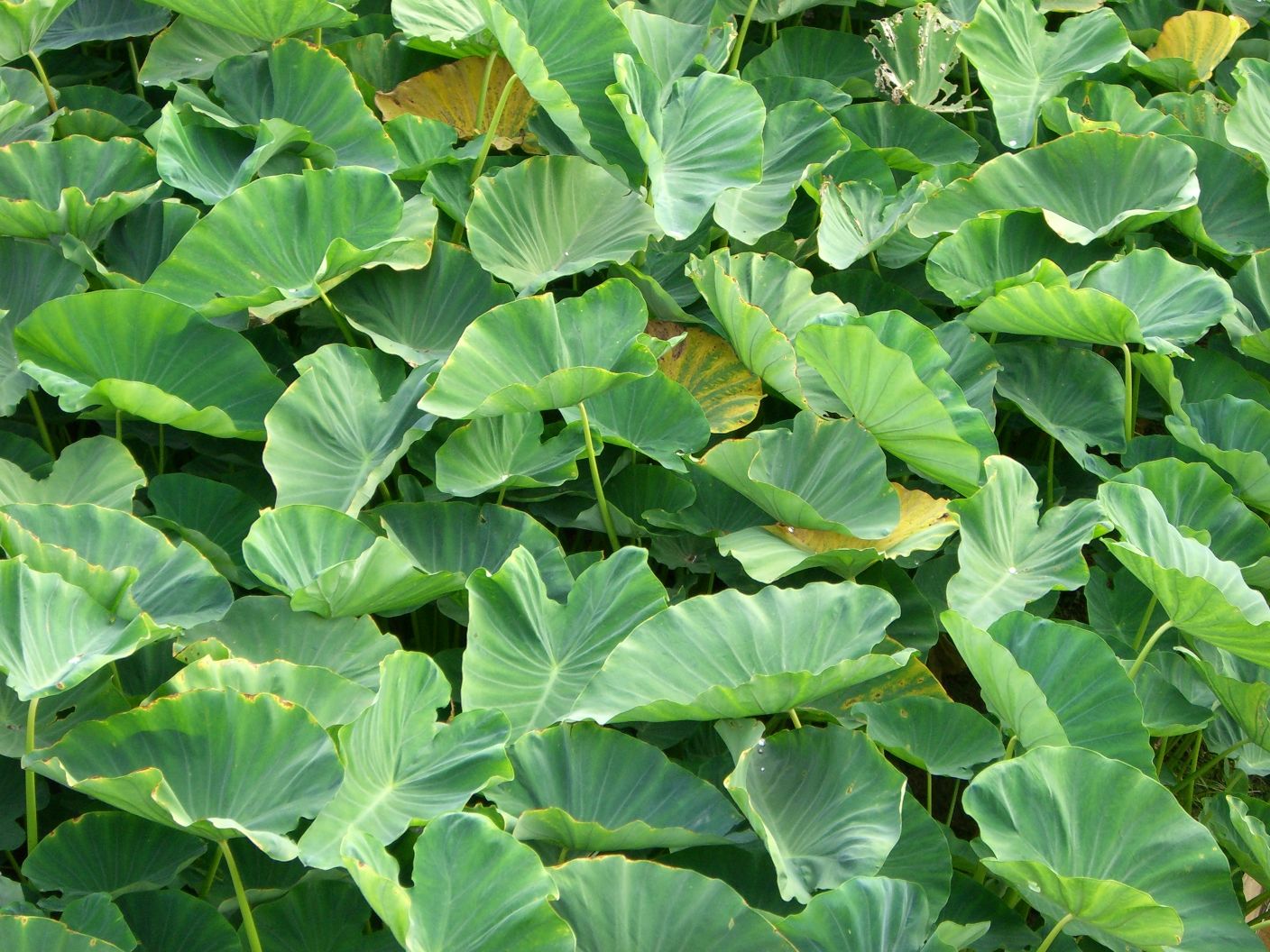 Please do not eat the taro leaf raw! The reason why you shouldn’t eat the leaf raw is that it contains calcium oxalate. It can cause irritation to the throat and skin. It can become dangerous if consumed raw. The calcium oxalate can be neutralized by cooking it thoroughly.  On the bright side, the leaves are rich in beta-carotene, calcium, and vitamin C. It is also a good source for fiber.

There were a few recipes that called for baking soda when boiling the leaves. I feel that it is not necessary to add it for this recipes, that is if you are wanting the squid luau to have a bright green color. The baking soda is mainly used to give any greens boiled, a more vibrant look. I have always grown up with the color of mustard green, but it is up to you on however you would like to present your squid luau.

On a side note, squid does not need to be used in this dish. Despite the name saying “squid luau” many people interchange the squid for tako (octopus), beef, or chicken.

To prepare the squid is quite easy and fun if you like to get your hands a little dirty. First you’ll need to remove the head from the body of the squid. When you do remove the parts, the innards will also string along the body. Be careful to not press too hard on the guts because it will contain the ink sack. Remove the plastic cartilage from the head of the squid and remove any other leftover guts in the head. Lastly, remove the thin colored skin from the head. I like to remove the skin so the squid isn’t too chewy and tough. Then rip off the two flaps on the head and proceed to cut the head and flaps into smaller pieces.

For the body or tentacle part, remove the beak or mouth of the squid by cutting just below the eyes of the squid. Then simply cut the tentacles into smaller pieces. 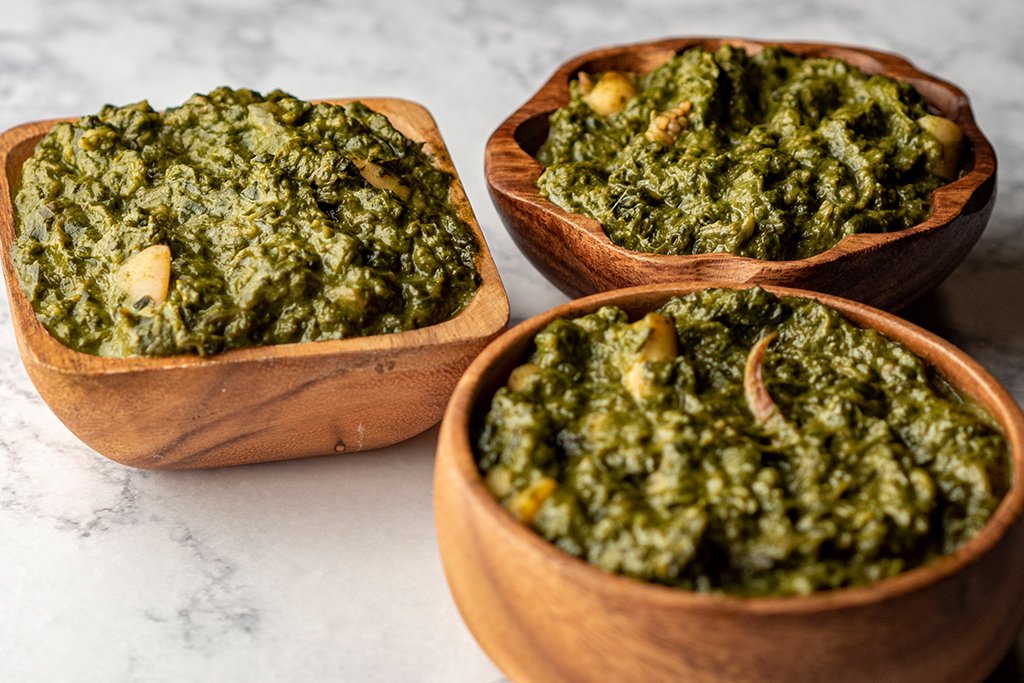 Check out this video to help you gain more insight on how to make Squid Luau and how to clean the squid. Also, subscribe to my YouTube to help support me so I can continue making more of these contents. Mahalo! 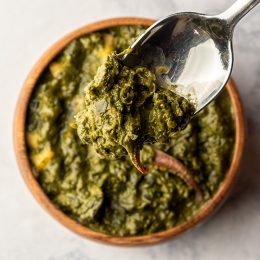 Prepare the squid or other choice of meat 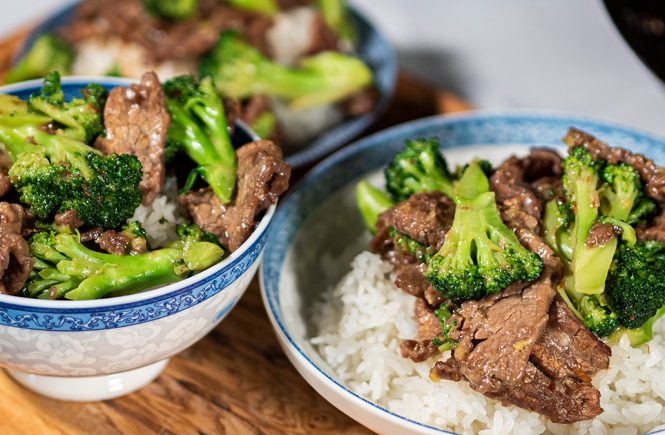 How to Make Beef Broccoli 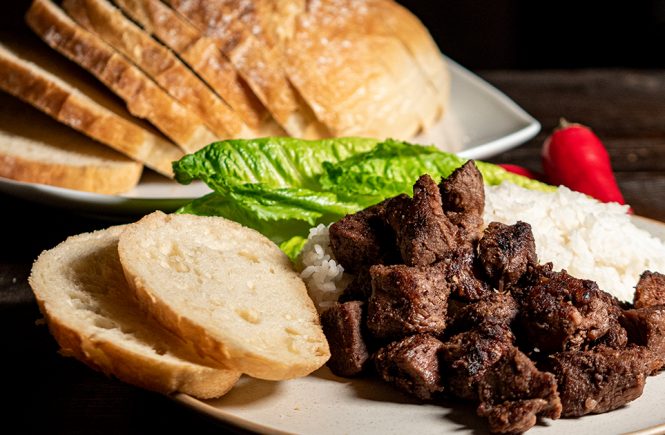 How to Make Crispy Vinha D’Alhos 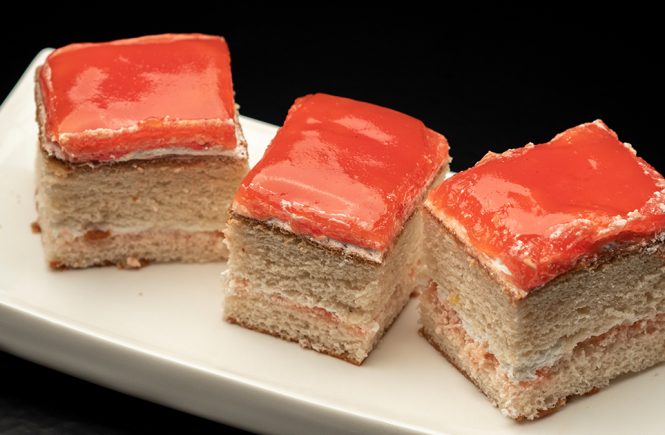 Mahalo for time specified for the la'au. So many recipes just say "cook leaf well"